Molluscum Contagiosum ** Signs and Symptoms of an Infection Skip to content

Molluscum Contagiosum ** Signs and Symptoms of an Infection Human skin - the largest organ in the body is also one of the most vulnerable to infections. Although your skin features a host of protective agents capable of warding off viruses and diseases, there are some viral infections powerful enough to penetrate through your natural barriers and sink deep into the cellular realm of skin. Perhaps one of the most common skin viruses afflicting nearly everyone it comes in contact with is molluscum contagiosum (MCV). Caused by a virus closely related to the Poxviridae family, MCV penetrates the outermost layer of skin and infects skin cells known as keratinocytes. These specialized cells make up roughly 95 percent of epidermal cells, which gives MCV ample opportunity to grow into a widespread condition.

Although the physical signs and symptoms of Molluscum Contagiosum can vary based upon many factors, such as the health and functionality of your immune system, its appearance is relatively universal.

There are several ways in which a person may become infected with Molluscum Contagiosum. Perhaps the most common transmission avenue is through skin-to-skin contact. However, this virus is capable of infecting individuals through infected objects, such as clothing, towels, bedding, and even in water.

An infection begins when the virus located a small break within the surface of your skin. Although many people feature an immunity against this virus, many more are vulnerable to its onset, especially those with compromised immune systems. Once the virus makes its way through a small tear in the skin, it begins to attack keratinocytes' skin cells. Unlike other skin-related viruses, such as the herpes simplex virus, MCV does not penetrate beyond the outermost layer of skin.

After the initial infection, the virus takes anywhere from two to eight weeks to begin showcasing symptoms. During this incubation period, the virus slowly infects skin cells. However, those with compromised immune systems, such as persons infected with HIV, can experience a much shorter incubation period before symptoms begin to showcase.

As with many other skin viruses, the initial symptoms are generally small and go unnoticed. However, as the virus grows and infects a greater number of skin cells, its visibility becomes more prominent. In general, Molluscum Contagiosum starts as small, painless bumps. Over a short period, these tiny bumps grow into raised, flesh-colored growths. In some persons, the bumps may appear to be pink or white in appearance.

The size of these lesions can significantly vary based upon several factors; however, the most important being the health of your immune system. In those who are relatively healthy, the average size of each growth measures between 2 and 5 millimeters, and its concentration remains relatively low in numbers.

However, in those with a compromised immune system, the size and scope of an MCV infection can be astonishingly large. Those with an ill-functioning immune system can experience growths larger than 1 centimeter or a collection of hundreds of smaller lesions capable of spreading throughout the body.

The location of MCV lesions is not necessarily bound to a single area. Because the skin cells it infects are located throughout the entire body, it's possible to experience an outbreak nearly everywhere.

However, research has found MCV to be less likely to infect the palms of hands or the soles of feet. Although its infection may be found anywhere else, the AETC National Resource Center states the most common infection sites include the head, face, arms, neck, and genital area. The National Institutes of Health goes on to suggest an adult the most common infection sites include the inner thigh and abdomen.

According to data outlined by the U.S. Library of Medicine, the majority of Molluscum Contagiosum infections last anywhere from a few months to a couple of years. Because of the nature of the virus, it tends to disappear on its own without treatment, leaving very few scars. Although treatment may not be necessary, the growths will typically spread to other regions of the body before they begin to disappear. The duration of infection is directly connected to the health and functionality of your immune system. Therefore, those with a compromised immune system may experience longer outbreaks with greater symptoms.

Regardless, effective natural remedies, such as the Naturasil Molluscum Contagiosum Treatments, are designed to penetrate viral cells to quicken your recovery time. 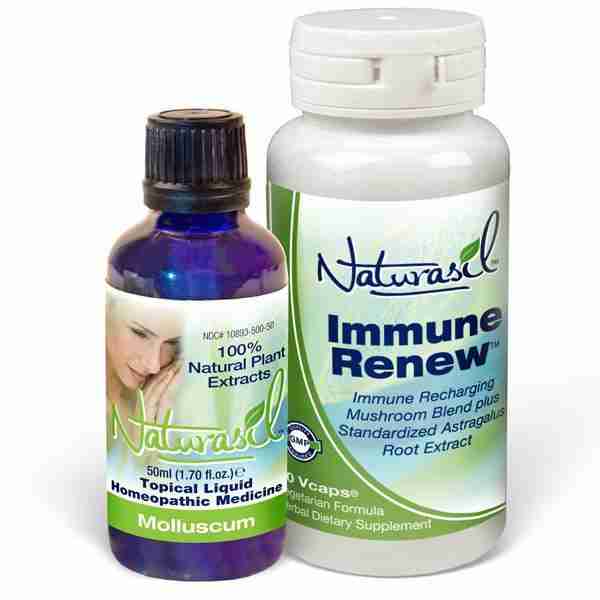 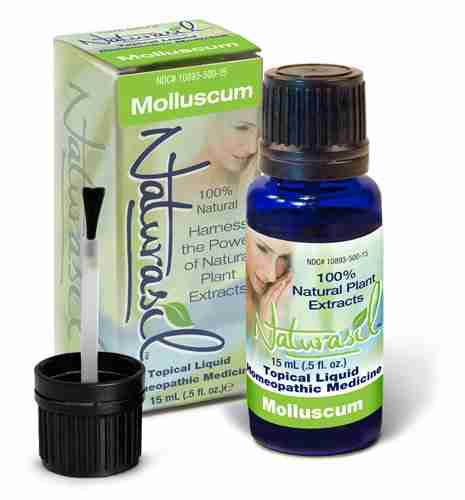 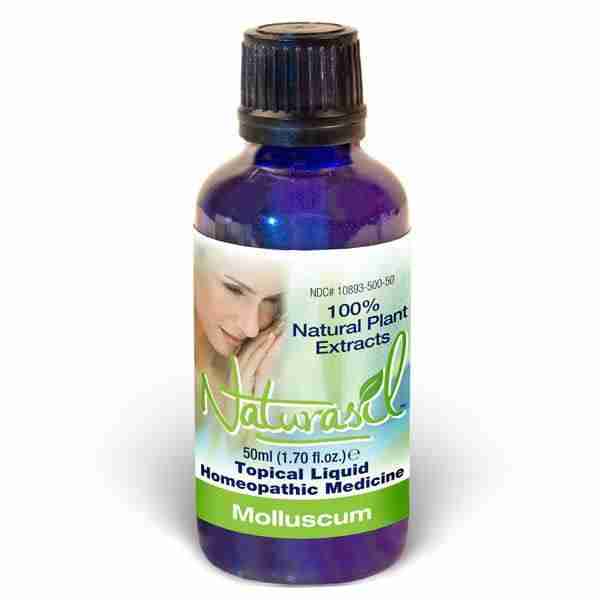 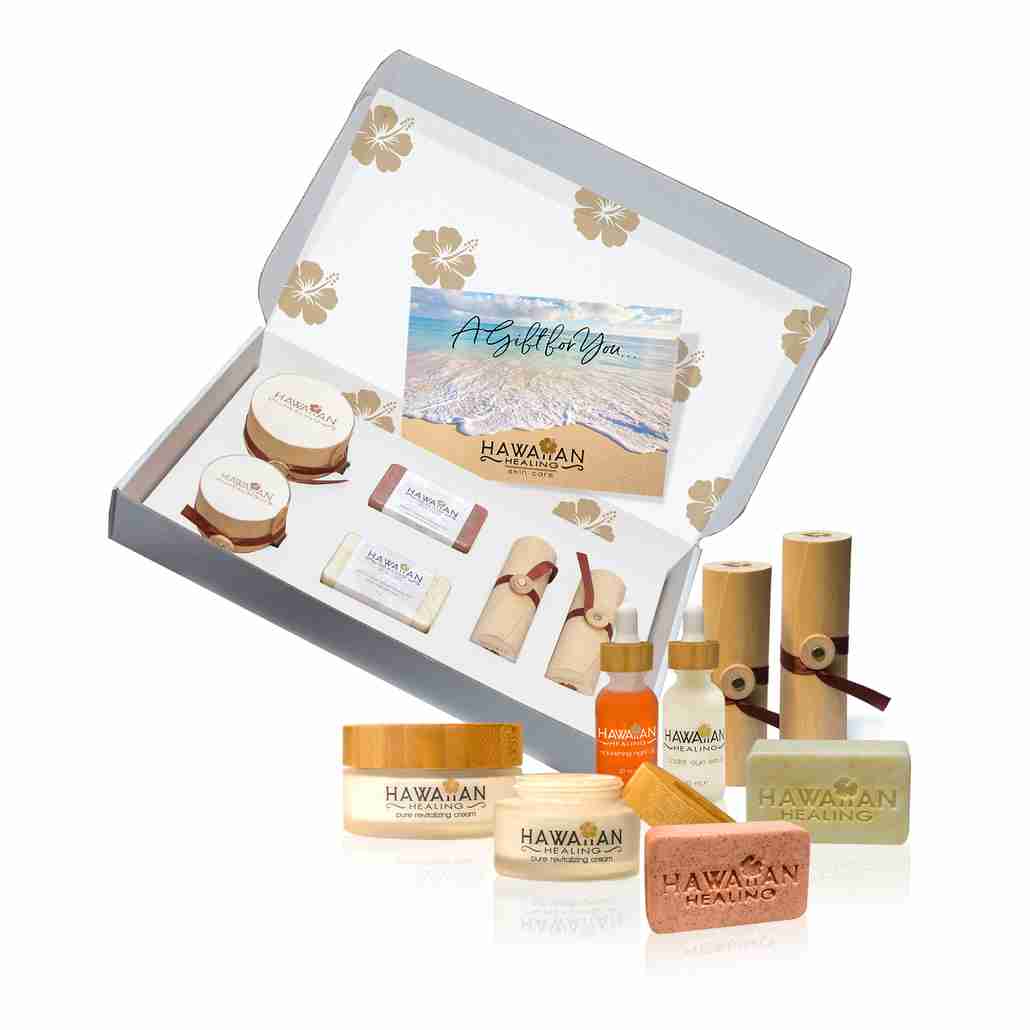