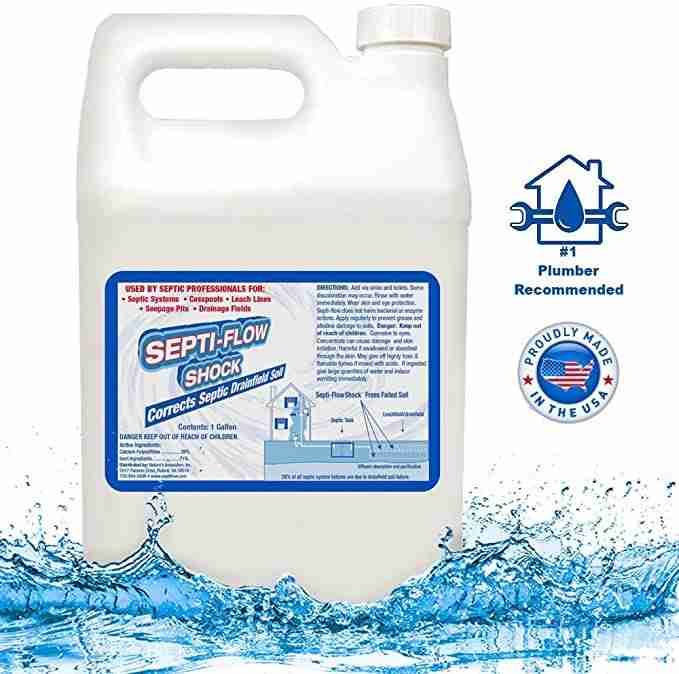 f you have any questions about drain/leach field problems and how our products can work for you, you can contact us by using the form below or by sending an e-mail to info@septicflow.com. We try to answer emails within 24 hours during weekdays. On weekends, we may respond sooner than the following Monday by 12:00 pm Eastern Standard Time, USA.