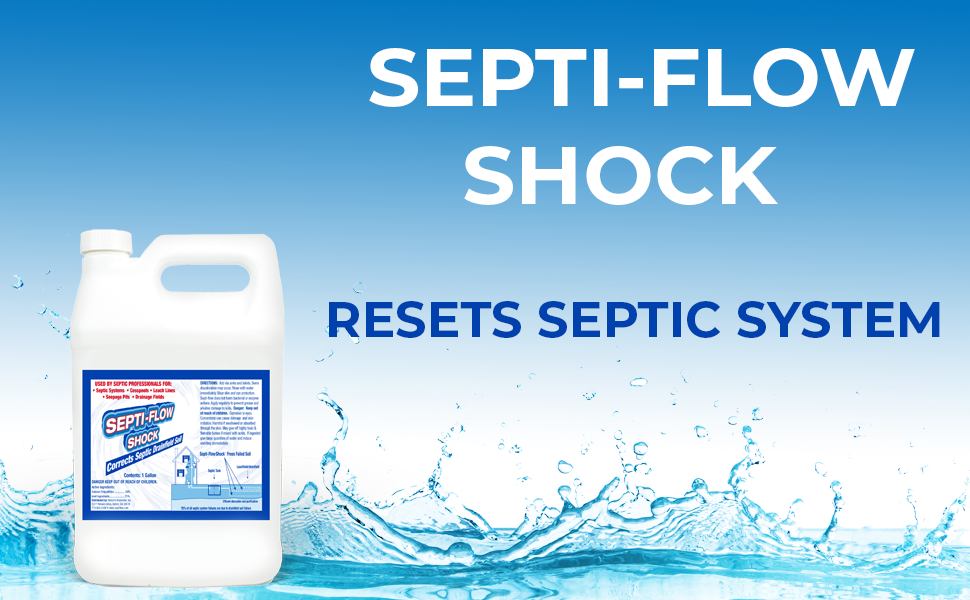 "We were to the point where our septic drain field (we have a drain well, in the southwest USA), was failing. They had done a repair and even done an acid clean and it was still filling to the top with normal, even conservative use. It was flooding the backyard and backing up into the house. This was our last ditch effort. I thought it might work because the previous owners had been draining the softener into the septic and figured it had caused sodium buildup. We used two gallons of this when the drain field was almost full (it is a 30 ft. deep pipe that drains through holes in the sides). After a week it was still full but maybe just a little lower. We used another two gallons. Next time we looked it was almost to the bottom. We used another two gallons about two weeks later for good measure. Have not had a single issue since. The next step was drilling a new drain field pipe at $10,000+. This was our last hope. It worked. Couldn't believe it. We plan to use two gallons every six months for maintenance. I would say, if you have septic issues that are stemming from the drain field not draining the water, this would be a good thing to try."  - Jenna

I will probably repeat this process again in 2 months then leave it alone and see how long it's good for."  - Sha-Zam 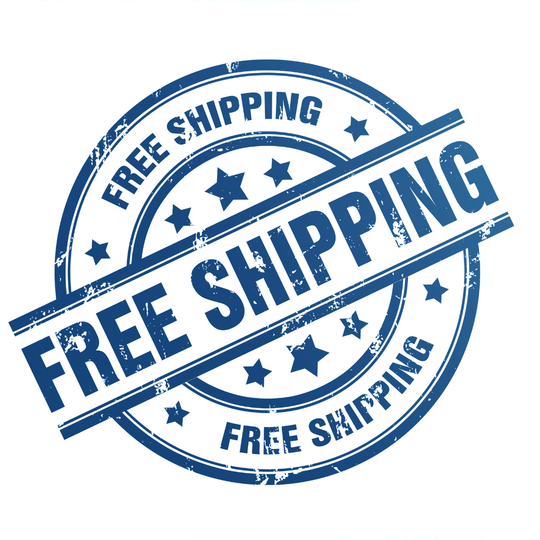