No Prescription Required, Treat Yourself Privately at Home. 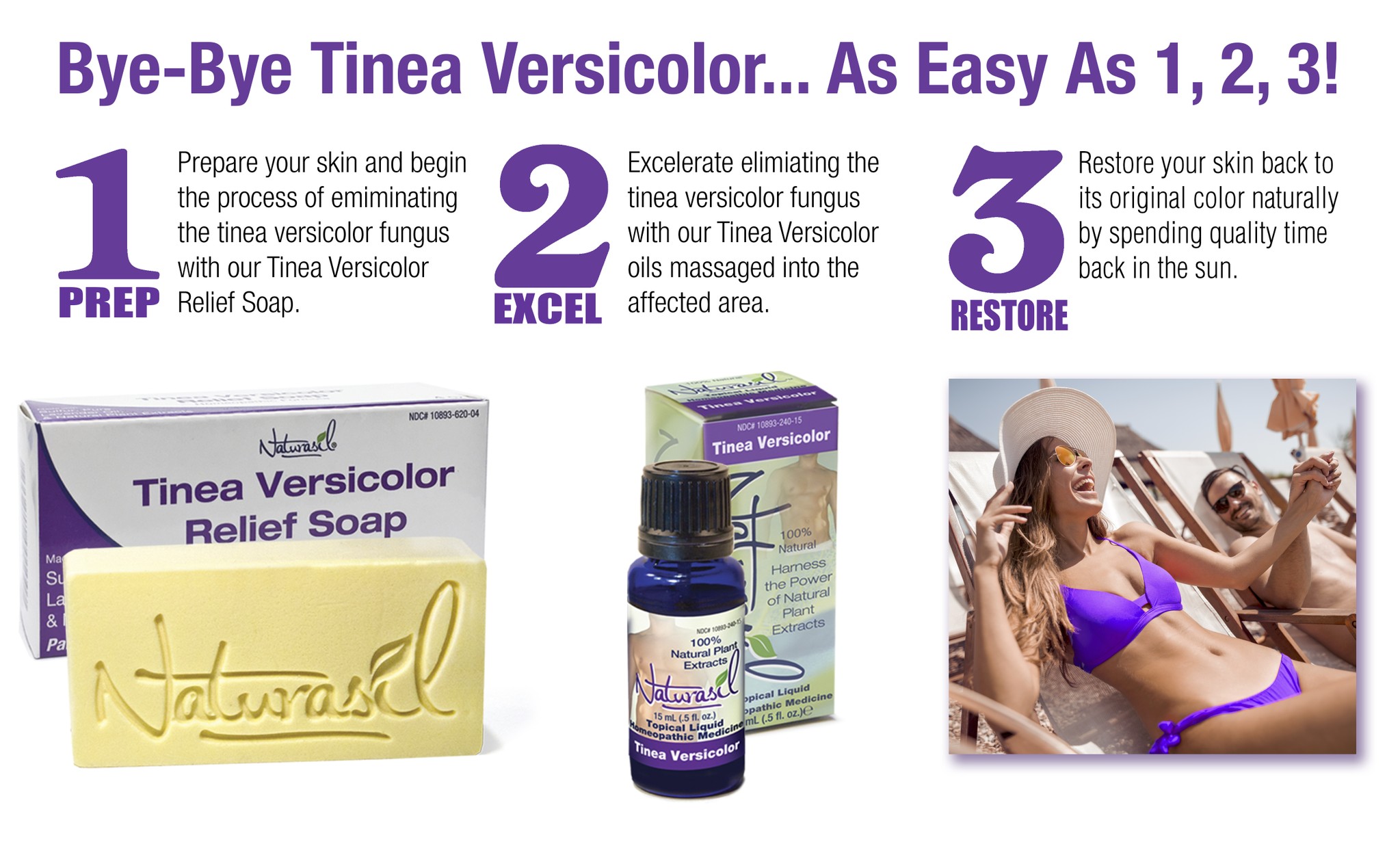 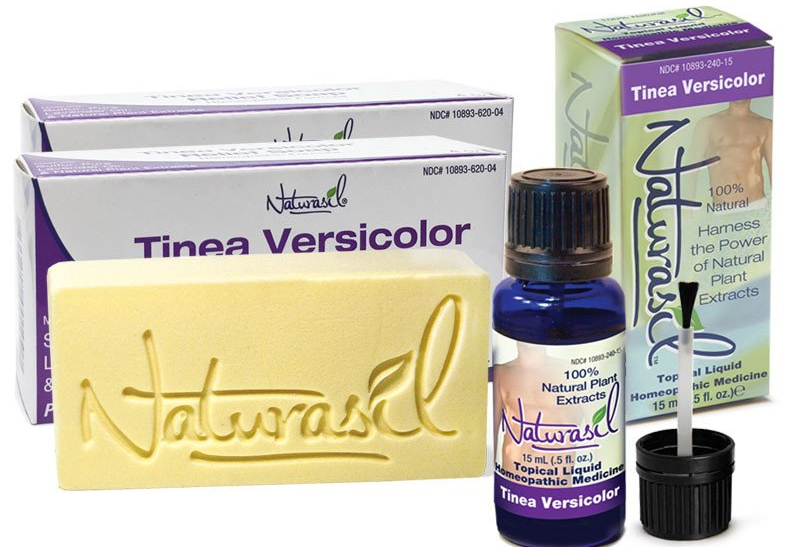 Tinea Versicolor, while harmless, causes real embarrassment, looks bad and you just want it gone! At Naturasil, our 15 years of treating Tinea Versicolor quickly, effectively and naturally has made us a trusted market leader!

At Naturasil we offer several treatment options to fit your needs, but our best selling Tinea Versicolor Treatment Value Kit is our most complete solution and typically eradicates Tinea in 4 to 7 days.

- Simple! It Works Naturally With Your Body to Quickly Clear Your Skin in Just Days!

Our easy treat at home solutions contain no chemicals, toxins or steroid, rather they are blended from natural products that are proven to work with your body to quickly and safely get rid of Tinea Versicolor! We guarantee it!

The most effective all-natural complete solution for treating Tinea Versicolor

It's time to eliminate those embarrassing splotchy spots and feel confident again. Here's how. 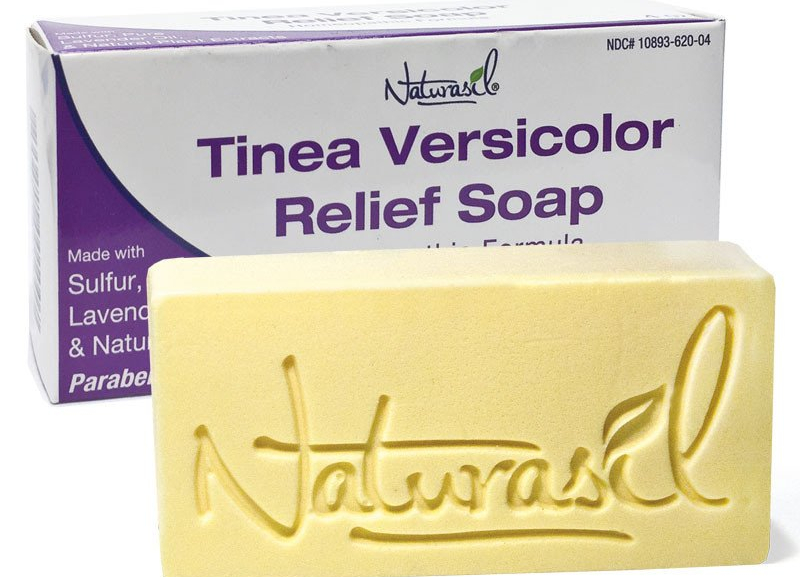 Our topical naturally treat Tinea Versicolor without the harsh internal chemical treatments found in many traditional Tinea Versicolor Treatment methods*. Many drug treatments are very expensive and can cause damage in some patients. Naturasil uses only the finest plant extracts and essential oils.  There are no fillers, just pure product. 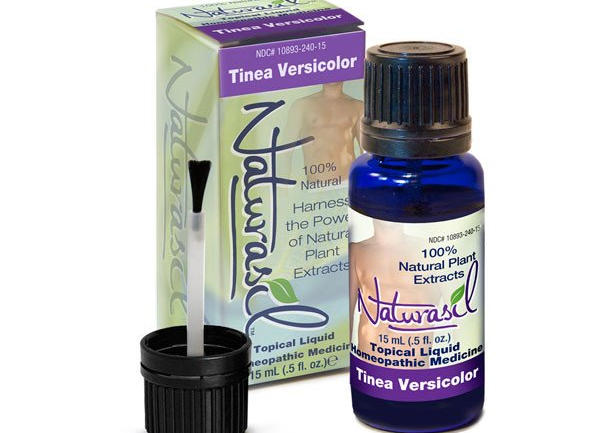 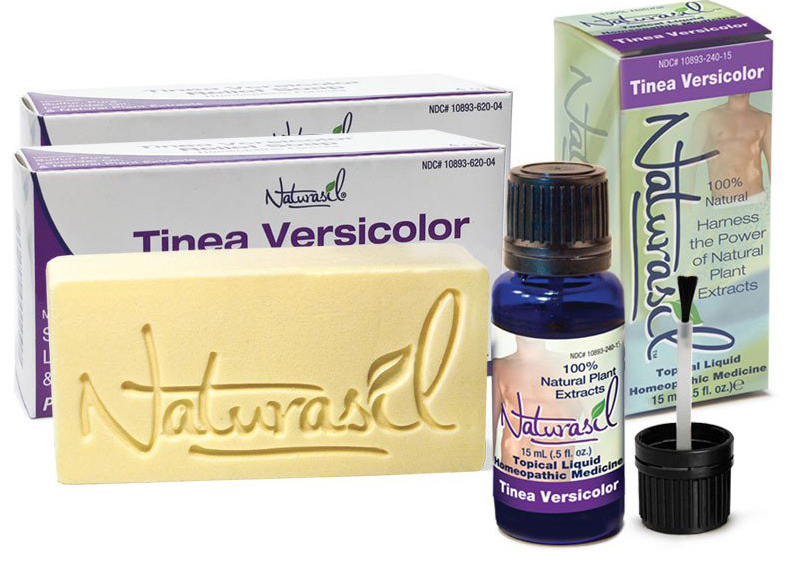 Can a natural treatment really work?

THE RESULTS SPEAK FOR THEMSELVES!

"This Product worked for me! I am in the Sun a lot and developed this tinea from being wet all of the time.  I used a Dr. prescribed Lotrimin and you name it. Naturasil was really simple. I washed with the soap twice a day and used the liquid. Within 4 days the fungus was gone and my color started coming back. Your product worked for me and I would recommend it to anyone to get rid of this awful fungus!*"

"This product is the only product I have found that works to get my Tinea Versicolor under control.  The itching and scaling are under control and I look great!"

"My itching and redness went away within days! I used it in the shower twice a day and left it on for a few minutes. I did that for 10 days and continue it every few days. I still have discoloration and am waiting for some sunny days to see if that will even it out. I have so much relief and am so happy I gave this product a try."    - Amie

"I’ve suffered from this condition for years from my wetsuit not drying completely after surfing, which allowed the fungus to thrive. Doctor prescribed ketoconazole worked but took over a month and a half before I started seeing results. After that treatment, it started coming back a few months later. I wanted a remedy that I didn’t need to keep going to the doctors to get a prescription for when I ran out. I tried terrasil, but my condition got worse! Brown spots immediately came from previously clear skin, but I kept using for 2 and a half weeks because reviewers of that product said that was normal and should go away in a few days, yet it didn’t it was only getting worse. I bought this soap and stopped using terrasil. Even after one application, the spots began scraping off, and now 3 days later over half of them are gone. I first used this in substitution of my normal soap, but now I’ve been applying it after the shower as a paste and leaving it on all day, which seems to work even faster because the active ingredients are staying on the skin all day rather than being washed off. When applying as a paste it didn’t even leave any residue, it was immediately absorbed! The only downside of the soap is the smell, but after 30 mins it is absorbed and the smell is mostly gone! In the end, the smell is a small price to pay for a very effective product and I highly recommend."   - Deez

For over 15 years, Bill and his team at Naturasil have led the industry with innovative treatments for difficult and often embarrassing ailments. Naturasil is truely revolutionizing an industry they rely heavily on chemical pesticides and carcinogenic chemical ingredients. Using only powerful extracts and natures finest ingredients these products work fast, by stimulating your body's own natural defenses, not working against them!

Naturasil's Tinea Versa Treatments are in a class of their own!

YOU DO NOT NEED TO SUFFER ANY LONGER

Get the all-natural, complete package for treating Tinea Versicolor.

Try Naturasil's Tinea Versicolor Treatments for 90 days and if it does not work for you, you'll get your money back!  We think you will see results much faster than that (Just a few short days), so there's no risk giving it a try!

Let's eliminate this problem for you today!

QUESTIONS? COMMENTS? WE LOVE TO HEAR FROM YOU! 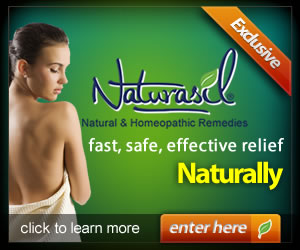 If you need to contact us with questions, feedback, testimonial or a suggestion, please send an email to info@naturasil.com. All emails are typically responded to within 24 to 48 hours, except weekends and holidays. For all other correspondence:
Natures Innovation Inc,
5317 Palmero Court,
Buford, GA. 10018