How Do I Get Rid of Tinea Versicolor? Skip to content

FREE SHIPPING ON ALL ORDERS SHIPPED IN THE CONTINENTAL U.S. $50+

How Do I Get Rid Of Tinea Versicolor? 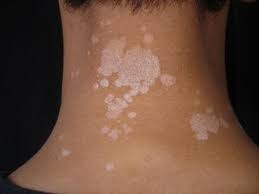 Getting rid of Tinea Versicolor is a fairly easy process!

The first step in treating Tinea Versicolor is to understand that it is a fairly common fungus and It is very treatable with a few easy steps.

So What The Heck Is Tinea Versicolor?

Tinea Versicolor is a fungal infection caused by several Malassezia species of fungus. Tina Versa, as it is often called, can occur at any place on the body but tends to present primarily on the chest, back, and upper arm areas because the fungus tends to grow on areas that sweat.

According to the American Academy of Dermatology, Tinea Versicolor is one of the more common skin infections found in individuals that live in warmer and more humid climates, and it has been found prevalent in athletes who frequent gyms or those who patronize tanning beds due to the similar climate like conditions.

Fortunately, unlike many other fungal skin infections, Tinea Versicolor is not contagious but does present in varying degrees as white or dark blotchy patches of varying sizes on otherwise clear skin affecting one’s appearance. Based on environmental factors such as climate and other factors such as tanning bed use or frequent time spent in a humid environment like a gym or manufacturing plant relapse can become frequent and chronic over time if not treated.

The appearance of Tinea Versa will vary but tends to lead to small circular or blotchy spots of either lighter “hypo-pigmented” or darker “hyper-pigmented” areas. The color of the spots will differ between individuals, but each person usually exhibits either dark or lighter spots. The spots usually have well-defined borders, and multiple infections can fuse together over large areas if left untreated to create more of a blotchy appearance. The spots tend to flake off (especially when scraped) and may itch when the body gets warmer like when working out or laying in a tanning bed. When being treated it may take time for the spots to fully fade but if properly treated a good result can be expected.

The yeast that causes Tinea Versicolor infection is commonly found on the skin, but the reasons which lead to an overgrowth are currently unknown, the following factors seem to have some correlation with Tinea Versicolor overgrowth:

The Malassezia species reside primarily around hair follicles and sebaceous glands which are natural areas of increased oil activity. Because the infection can be climate and environmental-related, the spots may appear more frequently during hotter seasons and may exhibit seasonal relapses.

Naturasil for Tinea Versicolor is a natural liquid that heals your fungal infection from the outside and penetrates deeply to kill the fungus on contact.

When used in conjunction with our Tinea Versicolor Treatment effectiveness and healing time are excelled.

Continuing with a once to twice weekly use of the Tinea Versicolor Medicated Soap will help prevent the spread of the fungal infection & future outbreaks.

Our Tinea Versicolor Treatments are all-natural and have been carefully formulated to provide fast & lasting results. 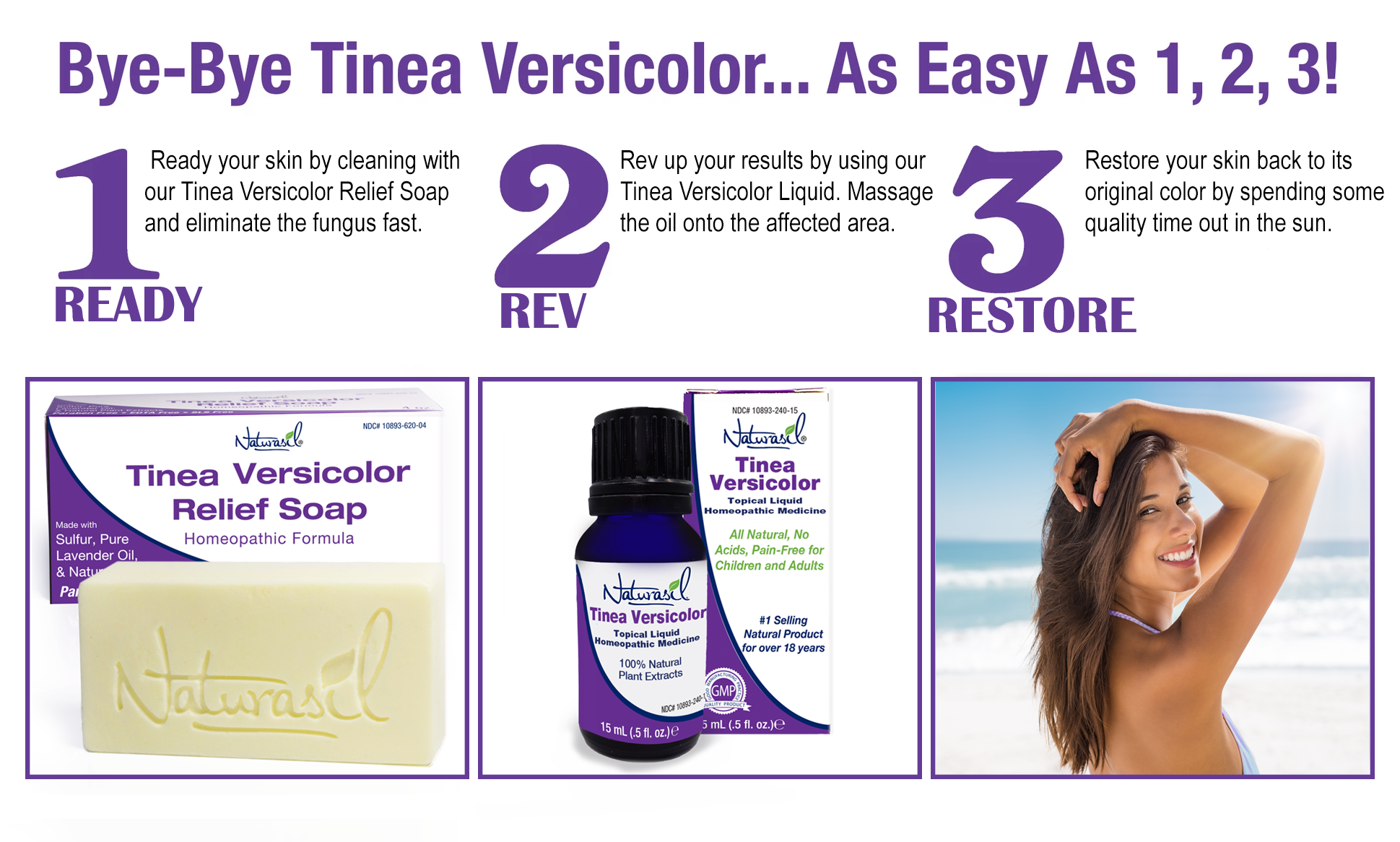 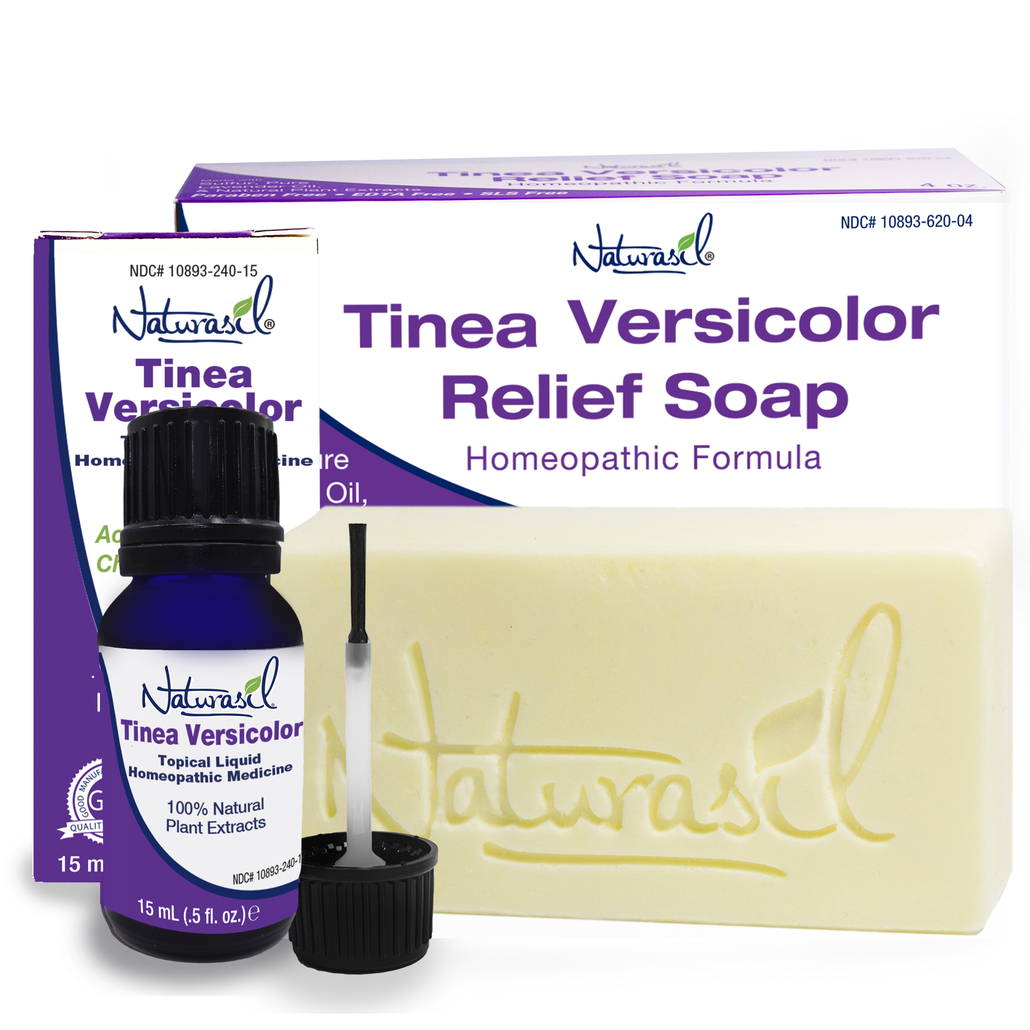 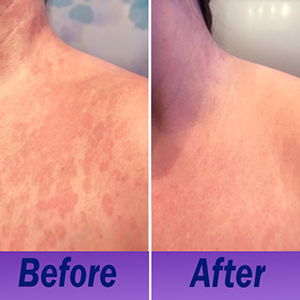 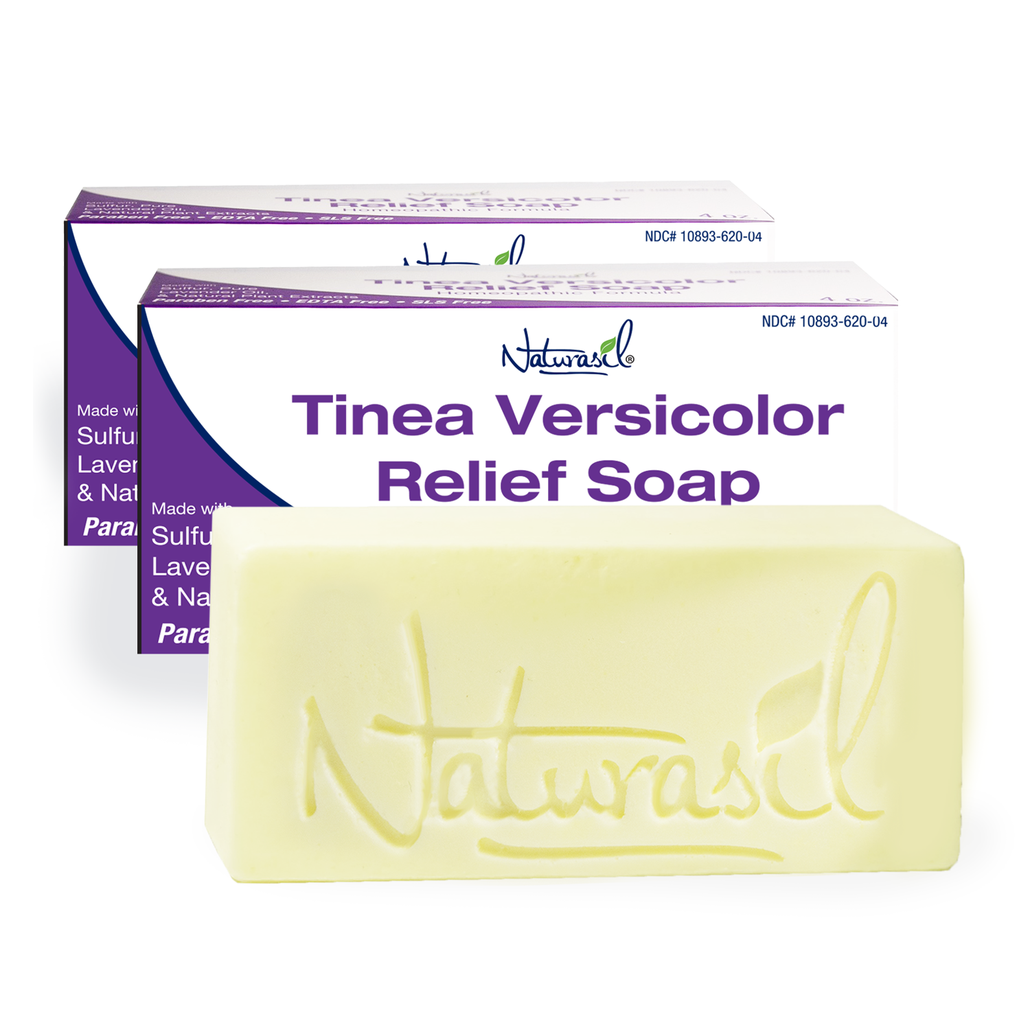 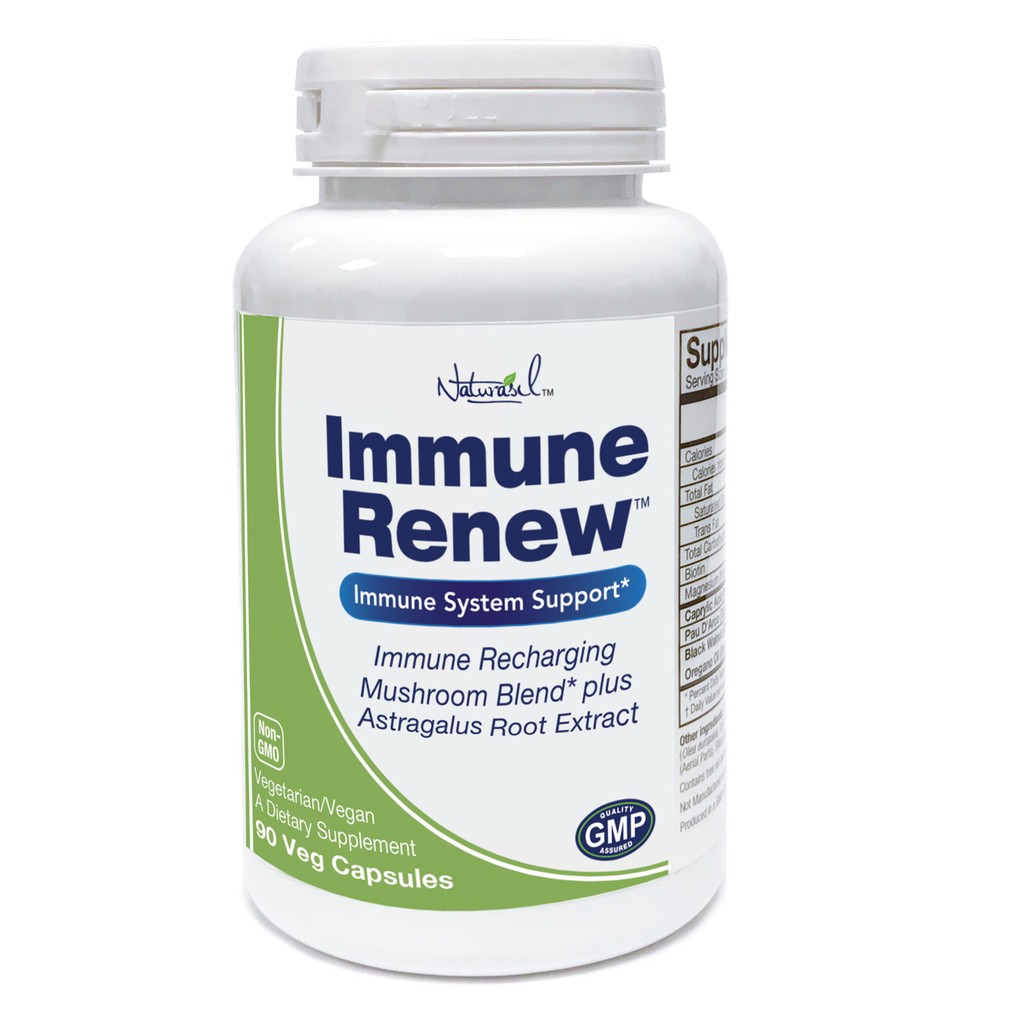 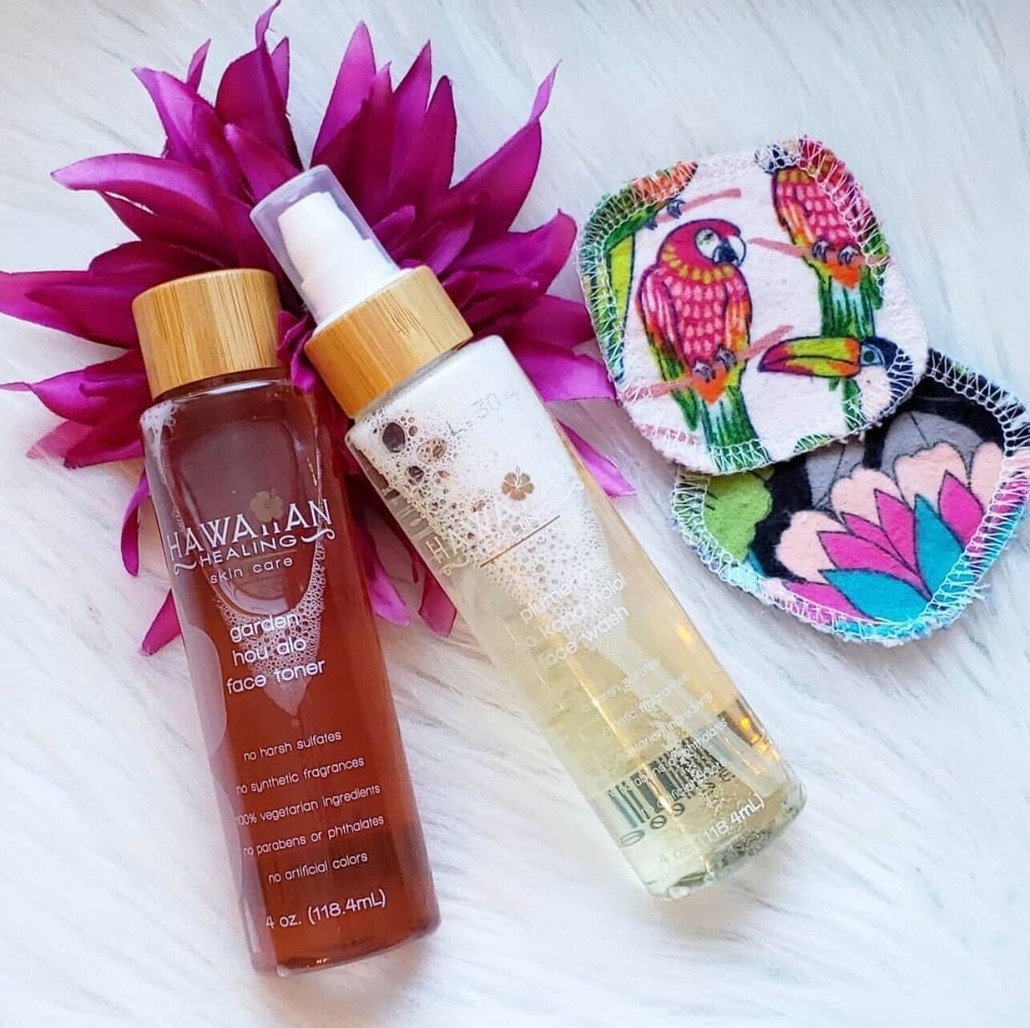 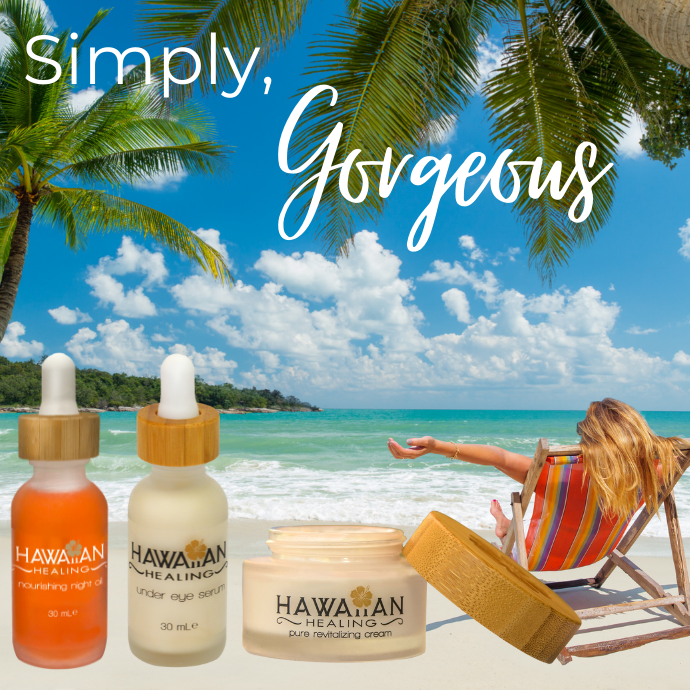 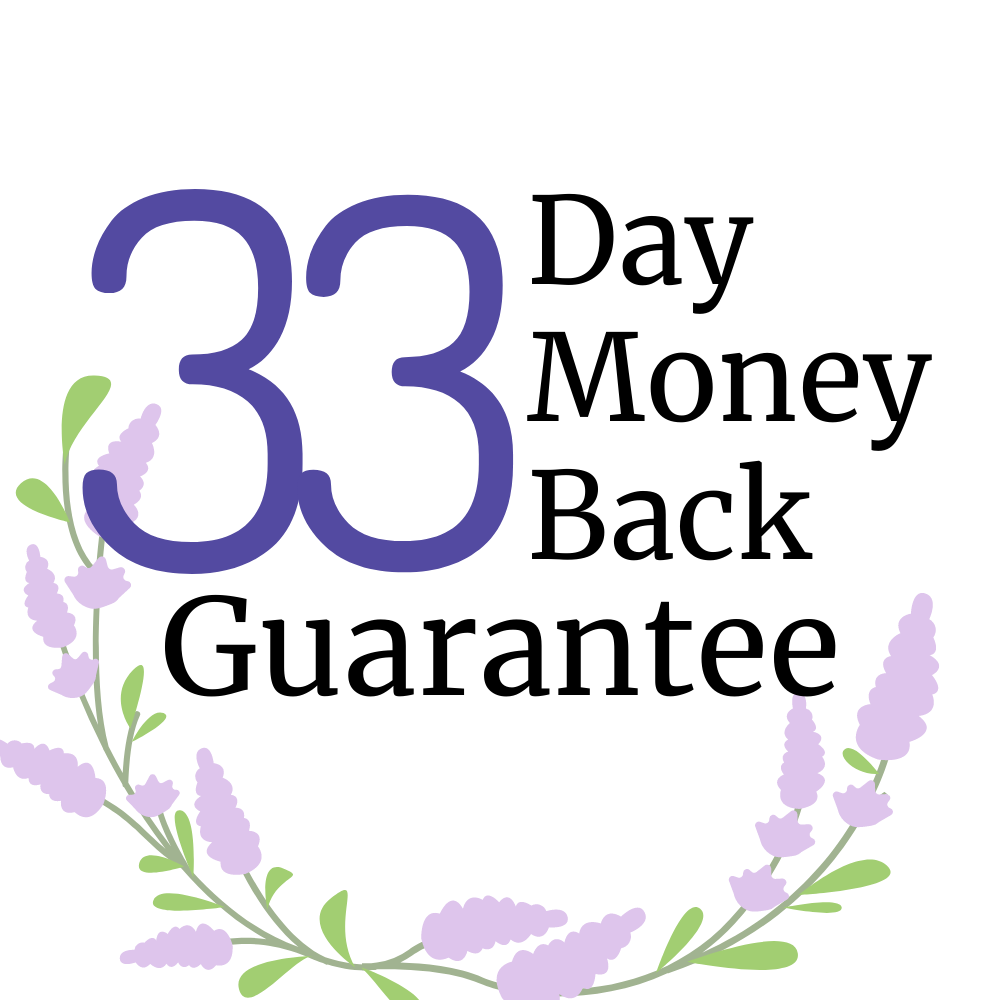 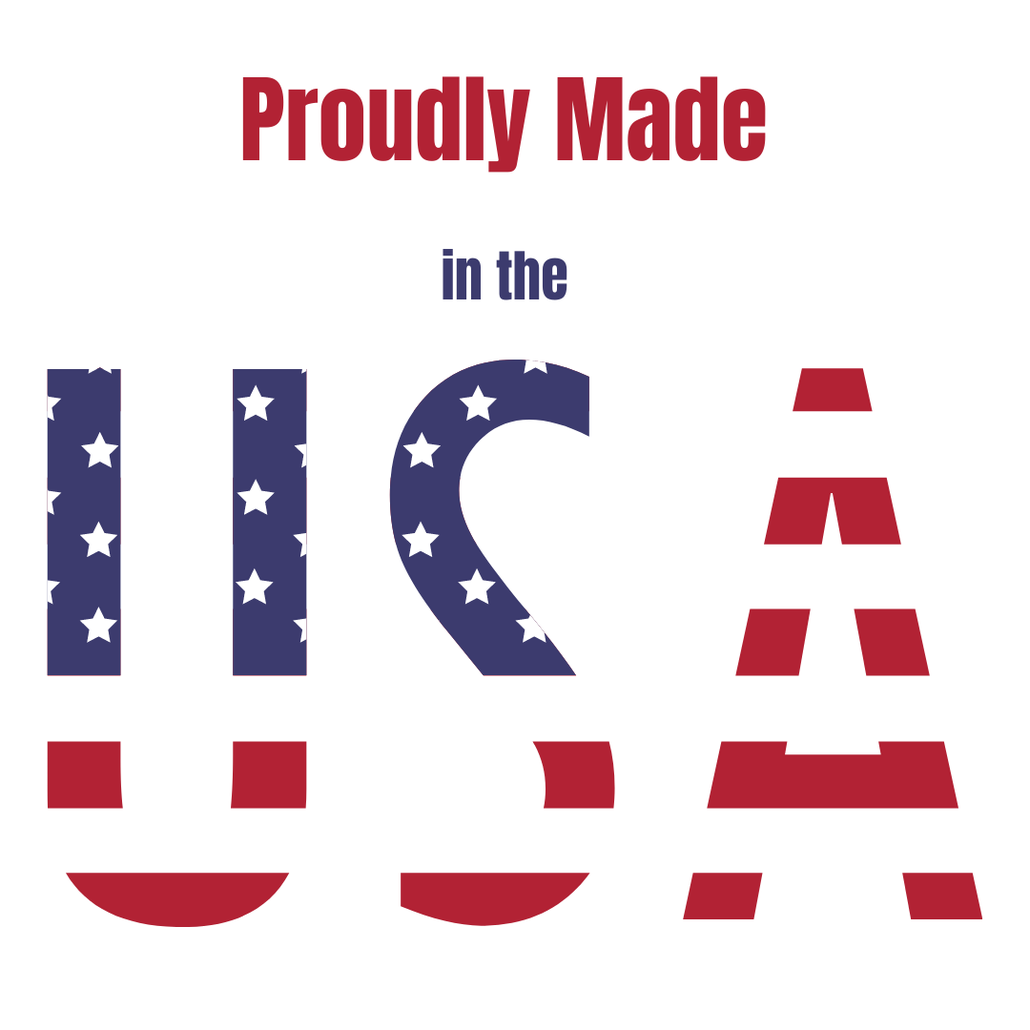 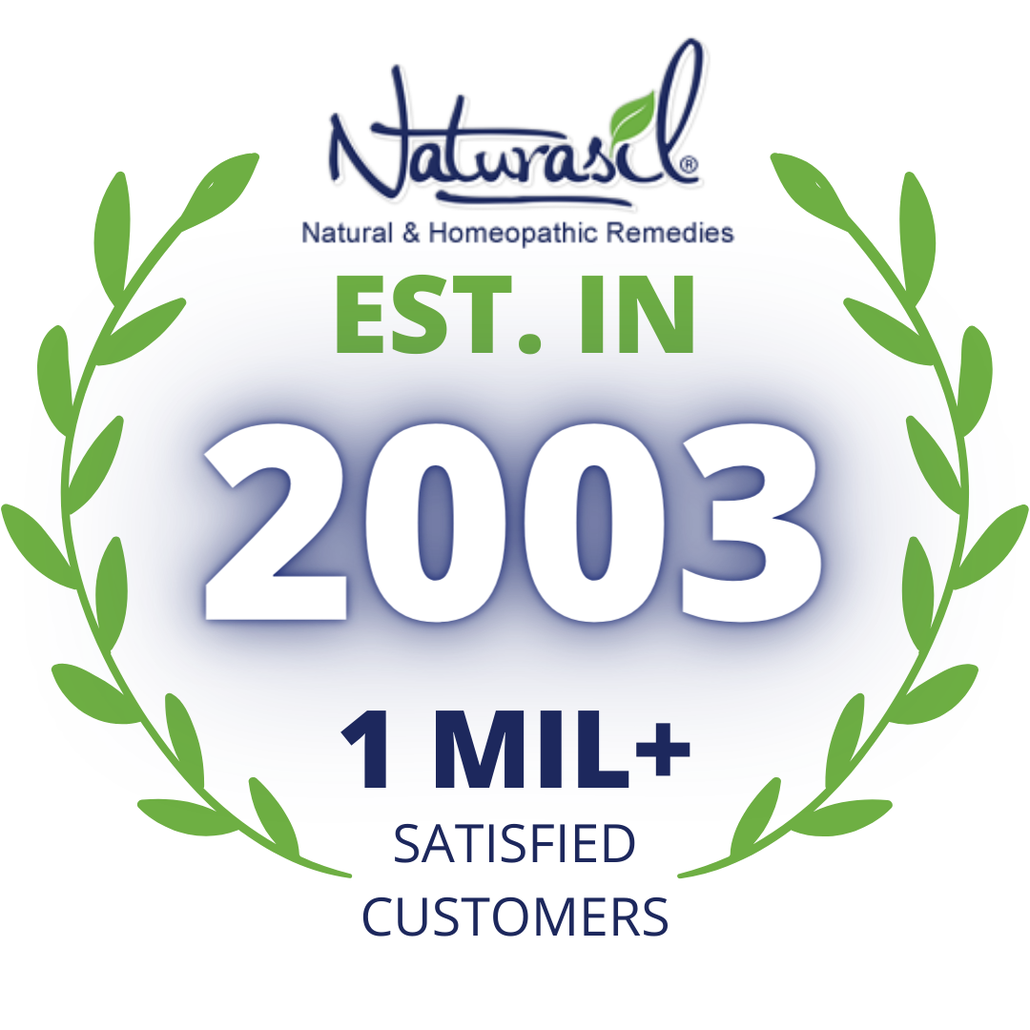